you don’t choose a life – you live one

you don’t choose a life – you live one

After learning his son, Daniel has died while on a pilgrimage along The Camino de Santiago, his father, Dr Thomas Avery (Martin Sheen) travels to the infamous and historical trail. The grief-stricken father hopes to find peace and understanding along the way. (Daniel is played by Emilio Estevez who also wrote, directed and produced The Way)

Dia de los Muertos, how we become get comfortable death? 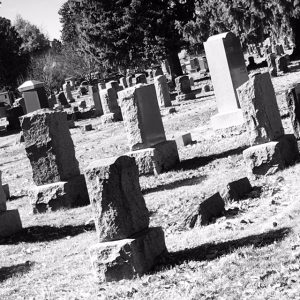 oring those that have died. Though art, music, writing, film or simply showing up every day and being present.

The day of the dead is celebrated in many cultures.They have  created rituals and celebrations to honor those that have died.

Día de los Muertos the Day of the Dead is the Mexican celebration of those that have gone before.  What I find important is being comfortable with the past and being able to talk and celebrate with such an artful approach.  Examples of expressing and honoring the dead are though making  alters, paintings, costumes photography and films such as Coco.

Find the expression that suits you.

the key is learning to sit with your pain and pause

By Lis L Griffin on | Categories: blogs and websites, books 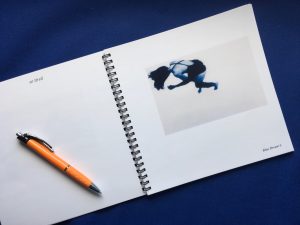 The key is learning to sit with your pain and pause. It is difficult to pause and just ponder. Finding the right support for your mind, body and heart can be challenging. But I encourage you to sit with and decide what need.

to love what death can touch.

A thing for fools, this,

And a holy thing,

For your life has lived in me,

your laugh once lifted me,

your word was gift to me.

To remember this brings painful joy.

a holy thing, to love

what death has touched.”

from Wikipedia – Godless is an American television drama mini-series created by Scott Frank for Netflix.[1] The seven-episode limited series began production in Santa Fe, New Mexico in September 2016, and was released on Netflix globally on November 22, 2017.